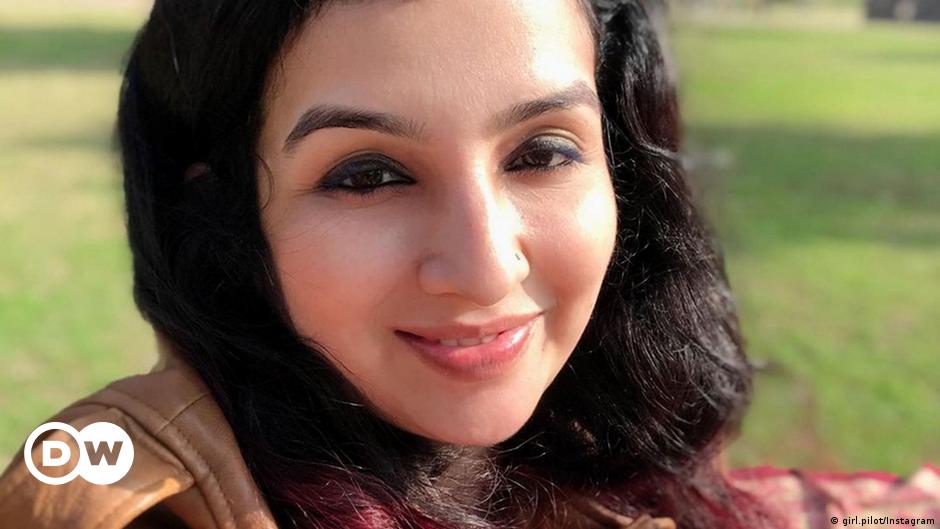 Indian police are investigating a disturbing harassment campaign in which more than 80 Muslim women were offered for sale in online “auctions” without their knowledge or consent.

The images of outspoken Indian Muslim women were posted on the open-source software development site GitHub where they were tagged “sulli deal of the day.” “Sulli” is a racist insult against Muslim women in India.

Those targeted in this harassment campaign say the case highlights the growing problem of Islamophobia in the country.

Hana Mohsin Khan, an airline pilot with more than 12,000 Twitter followers, told DW she was alerted by a friend last week who directed her to a gallery of images of women and found out that ‘she was the fourth person there.

“Most of the women who have been targeted are vocal women, you know, people talking on the internet or Twitter, and they’re educated women,” she said.

Who was targeted and are there any consequences for the perpetrators?

GitHub responded by suspending user accounts, noting numerous violations of terms of service regarding harassment, discrimination and incitement to violence.

Delhi Police do not know who is responsible, so they have filed charges against strangers.

Sania Ahmad, 34, a target of the harassment campaign, has accused an online troll army of Hindu ultra-nationalists which she says has proliferated in recent years. These trolls engage in brigadage, where many users harass the same target at the same time.

Ahmad told AFP that her heart rate quickens every morning when she opens her phone. She believes these harassment campaigns have “political backing”.

The rise of Narendra Modi and the Hindu nationalist party BJP in 2014 left many Muslims feeling treated like second-class citizens in their own country.

Many of India’s 170 million Muslims have felt terrorized after several lynchings of Muslim men for alleged violations of sacred cow rites. Other hate crimes have also fueled a climate of anxiety and worry in the community.

Fatima Khan, a journalist on the list told AFP: “Muslim men are lynched, Muslim women are harassed and sold online. When will this end?”

“The women targeted here don’t fit their idea of ​​a typical Muslim victim – submissive, burkha-clad and abused. When we don’t adjust to that, they want to silence us,” Khan said.