Hospital gets clearance to stop prescribing ivermectin for COVID-19, quashing lawsuit that forced him to administer the pest control drug

Hospital gets clearance to stop prescribing ivermectin for COVID-19, quashing lawsuit that forced him to administer the pest control drug

An Ohio hospital was allowed to stop prescribing ivermectin after a lawsuit in August forced them to administer the drug.

Ivermectin, a drug traditionally used to treat heartworm in horses and parasitic infections in humans, has become popular for the treatment of COVID-19 with anti-vaccines, despite the lack of evidence that this is a viable treatment.

On August 23, Julie Smith successfully continued West Chester Hospital in Ohio forcing her to administer ivermectin to her husband, Jeffrey Smith, 51. He had been treated for COVID-19 in intensive care since July 15.

However, an Ohio judge has now overturned that ruling, allowing West Chester Hospital to continue to ban the use of ivermectin, court documents show.

The call was canceled on the grounds that Fred Wagshul – a founder of Front Line COVID-19 Critical Care Alliance (FLCCCA), a group that aired claims about the effectiveness of ivermectin – which prescribed the drug to Smith. He was not entitled to the privileges of practice at the hospital where Smith is being treated, the court said.

The couple did not receive a dose of the COVID-19 vaccine, telling the court they did not trust them.

The appeal – and therefore the cancellation of the drug’s use – came after Mr Smith took ivermectin for two weeks.

Julie Smith’s attorney, Ralph Lorigo, chairman of the Erie County Conservative Party, also sued a number of hospitals to force them to prescribe the drug, including two hospitals in New York City and one in Chicago, according to the reports. local media. Buffalo News and the Chicago Tribune.

On September 8, Acting New Mexico Secretary of Health David Scrase said in a live COVID-19 update that his condition had seen the first known death from ivermectin poisoning linked to Covid, with another patient receiving intensive care treatment.

The news comes as the Australian government announces it will ban the use of ivermectin as a COVID-19 treatment after prescriptions for the drug tripled.

“Ivermectin is not approved for use in COVID-19 in Australia or other developed countries, and its use by the general public for COVID-19 is currently strongly discouraged by the National COVID Clinical Evidence Taskforce, l ‘World Health Organization and the US Food and Drug Administration’, the Therapeutic Goods Administration (TGA), the Australian drug regulatory authority, written in a press release.

“Doses of ivermectin recommended for use in unreliable social media posts and other sources for COVID-19 are significantly higher than those approved and deemed safe for scabies or the treatment of parasites.

“These higher doses may be associated with serious side effects including severe nausea, vomiting, dizziness, neurological effects such as dizziness, seizures and coma,” TGA added.

Merck, the manufacturer of ivermectin, has also warned against taking the drug.

He said, in a statement, that there was “no scientific basis for a potential therapeutic effect against Covid-19 from preclinical studies; no significant evidence of clinical activity or clinical efficacy in patients with Covid-19 disease ; and a worrying lack of safety data in the majority of case studies. “ 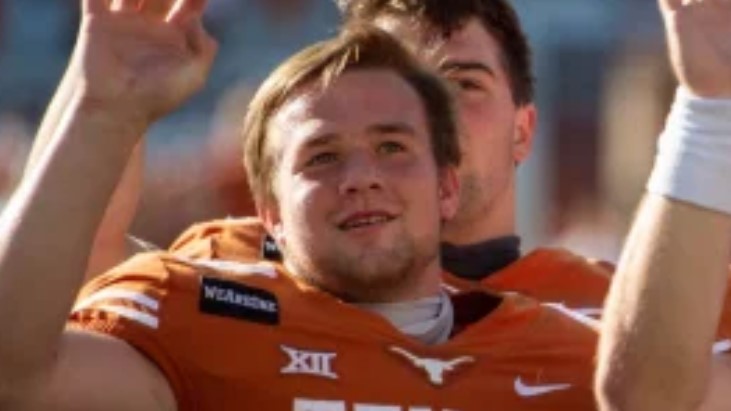 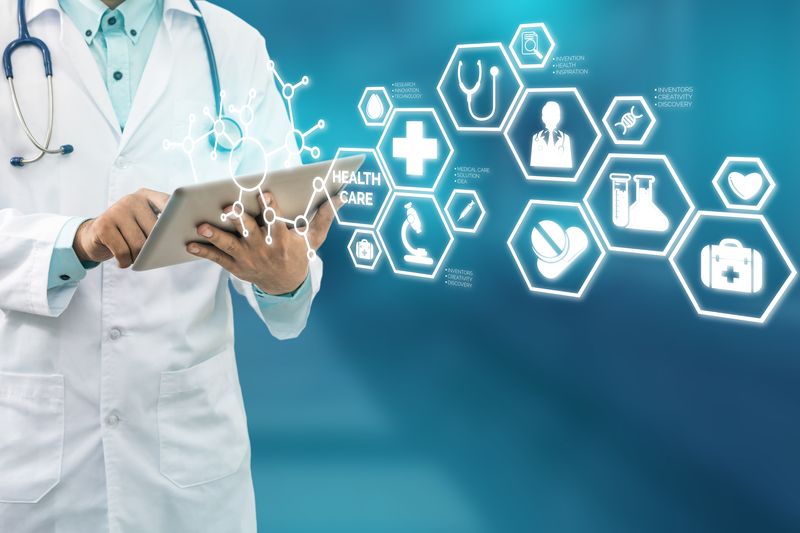 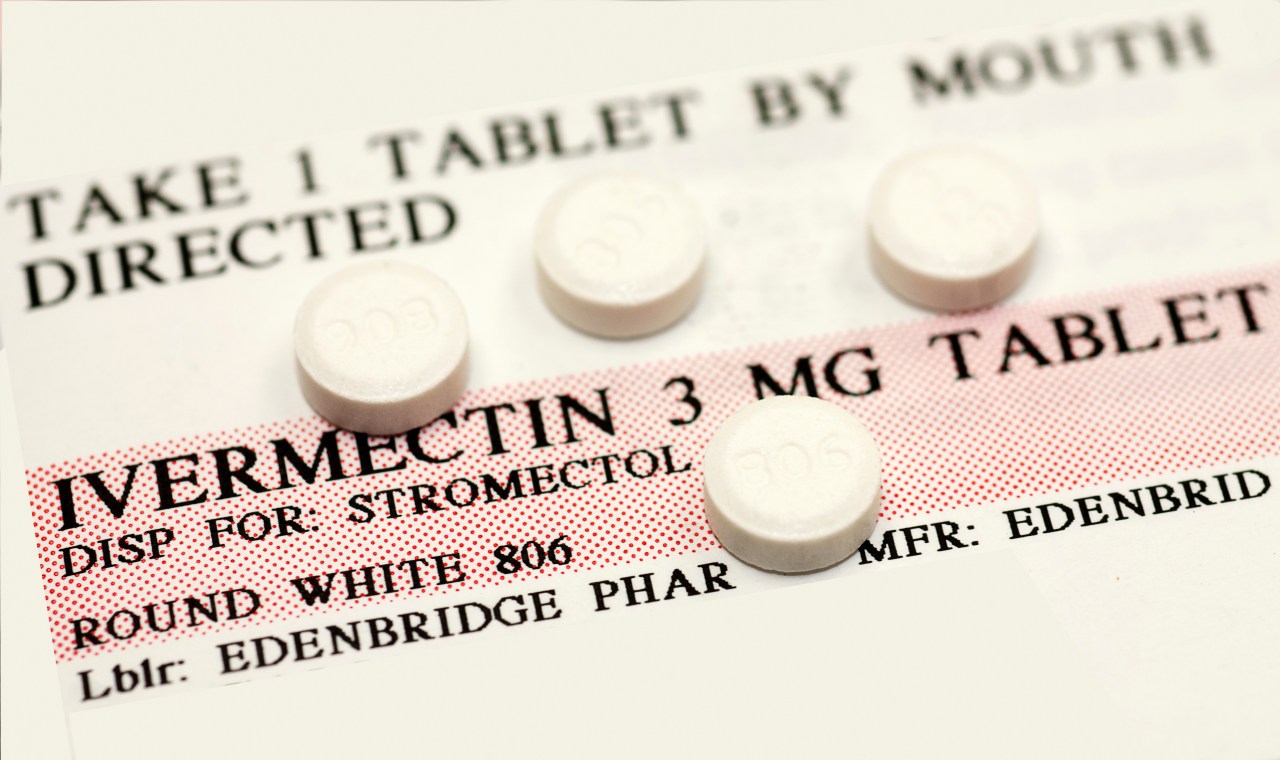